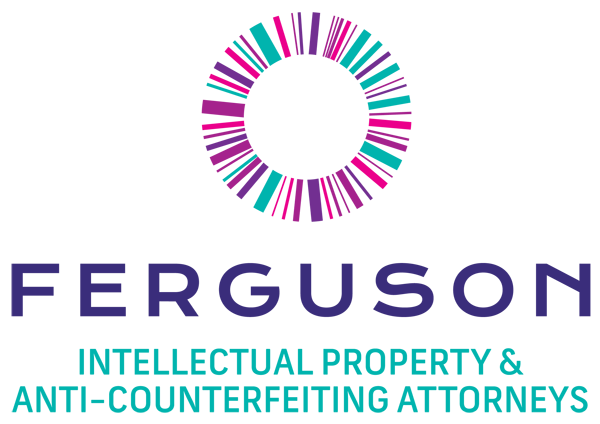 The strength of a symbol as a trade mark in Africa

Culture and tradition are vital factors in Africa, a vast continent with huge diversity of cultural norms and practices. There are great variations amongst its regions, countries and ethnic groups which need to be recognised and incorporated in order to harness the strengths and values of African culture.

The use of a device or symbol as a trade mark is widely adopted and a well-entrenched International IP practice, a concept which is familiar to African Culture where symbol systems have been used for centuries to denote concepts or aphorisms.  An example of a system of symbols indigenous to Africa, can be found in the Andinkra symbols, with its rich Akan culture believed to originate in Gyaman, a former kingdom in modern day Côte d’Ivoire.

Adinkra symbols, the most prominent amongst traditional symbols in Ghana, dates back generations, representing objects that encapsulate evocative messages that convey traditional wisdom, aspects of life or the environment.  The symbols all have distinct meanings and are often linked with African proverbs and used to convey ancient African traditional wisdom.   Adinkra symbols are extensively used in fabrics, pottery and have inspired designers and artists the world over who have drawn on the distinctive graphic shapes to create anything from jewelry to patterned textiles, giving these symbols relevance in modern commerce.

Similarly, in the case of trade marks, logos are used as a company’s distinctive symbol.  A concept or meaning is usually behind an effective logo and it communicates the intended message and meaning behind the brand.

When adopting and using logos in Africa, a brand holder needs to understand traditional African culture and local meaning of words and symbols within the environment, to ensure it is appropriate for its intended audience.

In considering protection and enforcement strategies for your brand, consideration should be given to the typical infringement practices and strategies adopted in Africa.  The introduction of copy-cat products is a common practice in Africa, where local companies will adopt the use of the get-up of popular products, applying a different name in order to avoid actions based on trade mark infringement or counterfeiting.  Brand holders are therefore encouraged to seek protection for the product get-up, packaging and colour combinations in addition to the protection of the word marks and logos.

Cross-border flow and demand for goods should furthermore be considered.  With Africa’s porous borders and the informal cross-border trade, which forms a significant part of intra Sub-Saharan African trade, goods flow freely cross borders into neighbouring territories.  As such, brand holders are encouraged to consider IP protection strategies from a regional perspective based on the economic flow of goods, considering the historic trade routes at play.